With Annual summer/fall tours through eastern Canada, the USA midwest and gulf, and  weekly at blues and juke joints across Florida, you will find.. 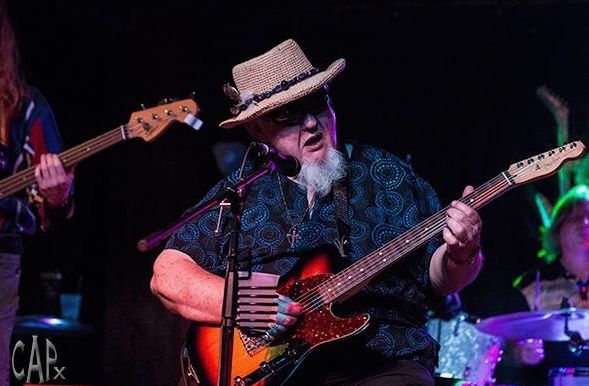 “Whether he’s wailing a Freddy King inspired blues ballad, stomping out low down and dirty blues, or getting down with a super funky New Orleans groove, Bryan Lee is gonna grab your soul and squeeze it till you scream in blues ecstasy.”— Duke Robillard

Bryan Lee is one of the few seasoned Blues musicians today who consistently honors the art form of the Blues while incorporating his own personal touch which fans love to hear all over the world. 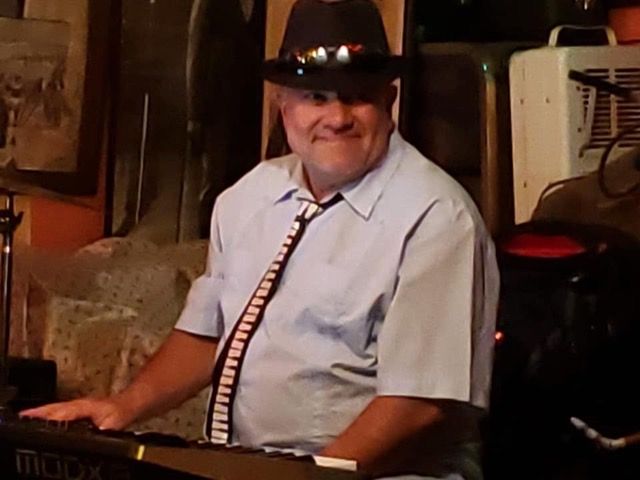 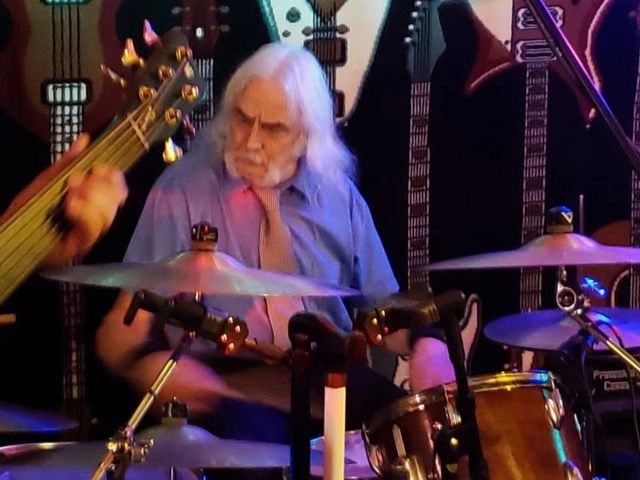 Introduced to drumming at age 10 by touring and session musicians in Dayton, Ohio, Bob became part of the Florida blues scene in the late ’70's playing with several bands throughout the south.  After an award winning culinary career, he returned to playing full time. "I consider myself extremely lucky to have met and performed with so many great musicians through the years and to have learned early on that music is a feeling.” 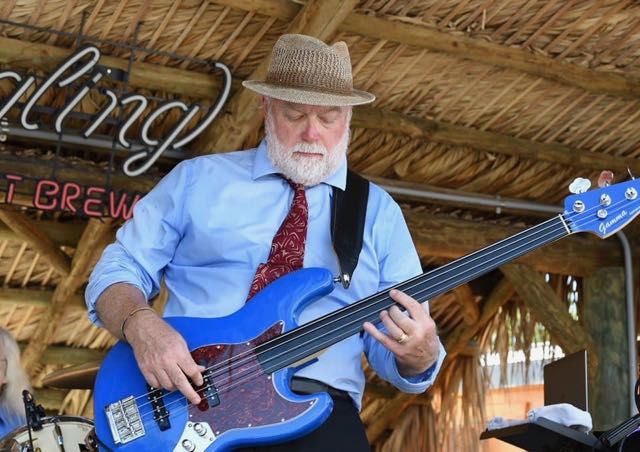 Ted has worked with many blues, jazz, R&B and rock bands for the past 50 years developing a proficiency with the fretless and acoustic bass and as a vocalist. His musical training included several years under famed trombonist Jimmy Cheatham during his residency at the University of Wisconsin - Madison. Time with known artists include Wild Child Butler.